Hope Reflected | Through the storm 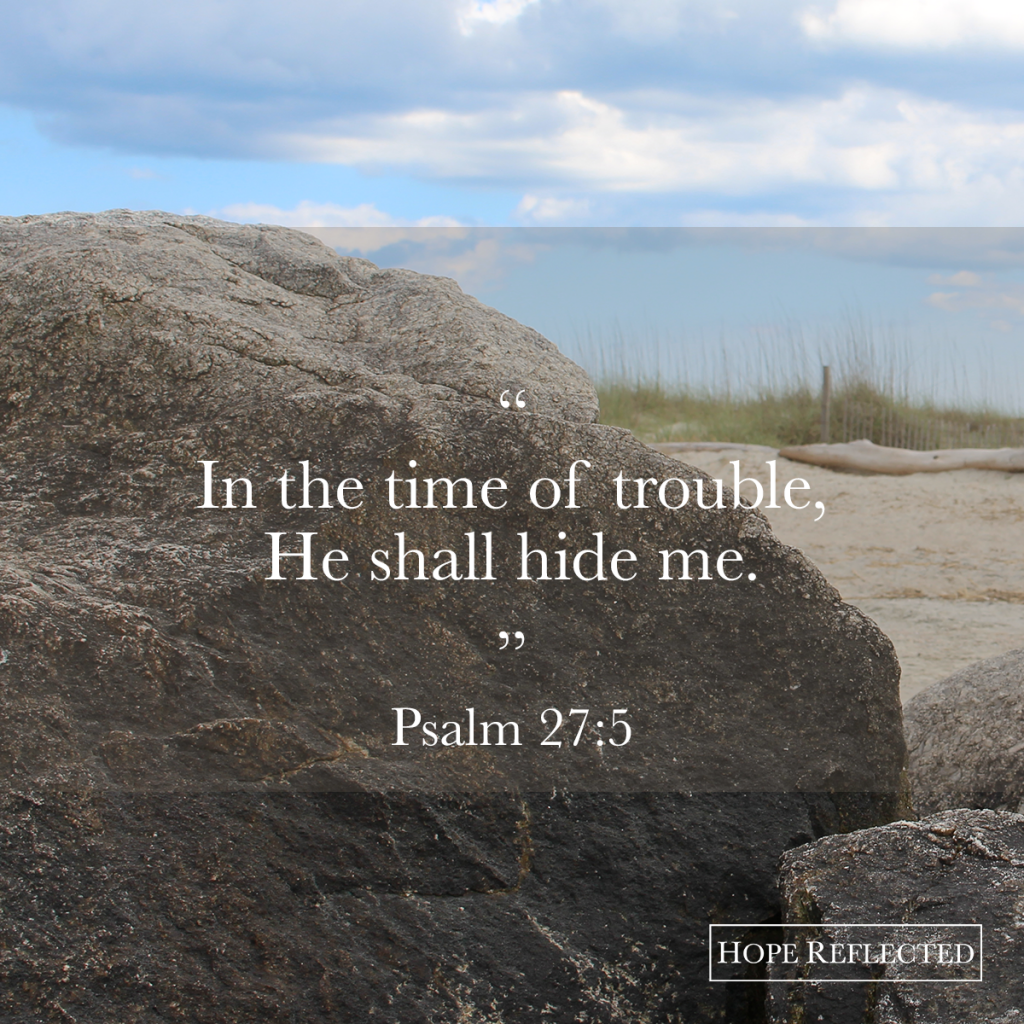 Sometimes in life it may seem as though you’re going through everything at once – professionally, personally, and internally – and it’s during times such as these, when you’re in the middle of the storms, that it’s important to remember that storms are only temporary. It is in the storms that we have the ability to grow the most – and to grow closer to God.

How many times have we read in the book of Exodus how God parted the Red Sea for Moses, allowing the Israelites to walk across on dry ground and cross to safety while being pursued by their enemies? We’ve heard the event shared time after time, and it’s easy to become desensitized to the significance of this account. “And Moses stretched out his hand over the sea; and the LORD caused the sea to go back by a strong east wind all that night, and made the sea dry land, and the waters were divided. And the children of Israel went into the midst of the sea upon the dry ground: and the waters were a wall unto them on their right hand, and on their left.” (Exodus 14:21-22)

Anything stand out to you about this selection of scripture? It says that God divided the waters of the Red Sea for the Israelites so they could cross to safety. Author Brad Wilcox puts it like this: “God did not remove the Red Sea, He opened it: He will help us find a way through our problems as well.” Sometimes we can hear a truth over and over again, but until it’s explained in the simplest of terms, we don’t understand the breadth of it.

God’s not necessarily going to remove our problems, but He has promised to help us through whatever storms we’re facing. God didn’t remove the Red Sea or eliminate it from the picture; He divided it and helped the Israelites through it.

What’s amazing is that David wasn’t the only one who could say this. In the time of trouble – and any time – God hides us in the secret place of His tabernacle. He wants to take us in and protect us; all we have to do is put our trust in Him. Whatever problems you’re facing and whatever storms you’re battening down to get through, you don’t have to face them alone.

You may be skeptical and think that it won’t make a difference if you put your trust in God. But consider this – God’s not worried about the storm because He controls it, so who better to trust in and focus on? “Then he got in the boat and his disciples followed him. Suddenly, a furious storm came up on the lake, so that the waves swept over the boat. But Jesus was sleeping. The disciples went and woke him, saying, ‘Lord, save us! We’re going to drown!’ He replied, ‘You of little faith, why are you so afraid?’ Then he got up and rebuked the winds and the waves, and it was completely calm. The men were amazed and asked, ‘What kind of man is this? Even the winds and the waves obey him!’” Rather than putting your focus on the furiousness of the storm, put your focus on the One Who controls the storm.

David asked in Psalm 94:3 "How long shall the wick