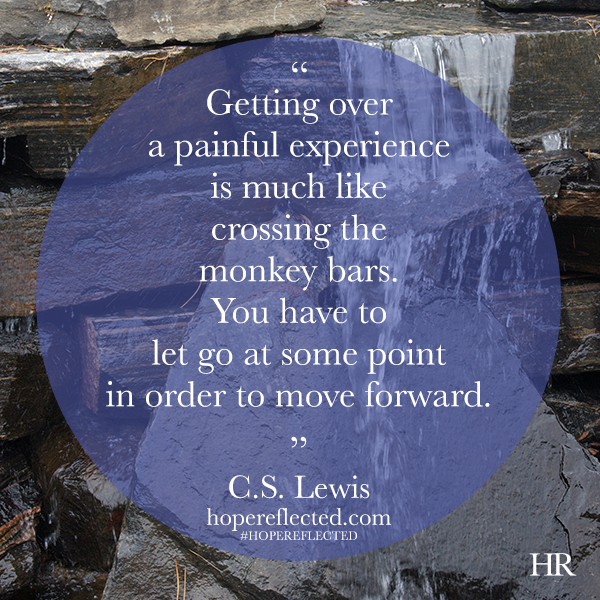 Ever been on the receiving end of advice like, “Just forgive, and move on.” Seriously, people. Is it ever really that simple? Is the concept of ‘water off a duck’s back’ really so straightforward and easy to achieve? If we’re being honest, the answer is no. It doesn’t matter if the wound is fresh, or several decades old: Each one of us has been in at least one situation that has had a life-altering impact – and that doesn’t have to be a bad thing if we can learn the art of forgiveness. Done right, forgiveness is something that brings with it great reward. Forgiveness is also something that requires a huge helping of grace (when we’re forgiving) and mercy (when we require forgiveness).

Forgiveness is a choice, and with it comes great power. Forgiveness does not excuse bad behavior; it helps the heart and encourages forward movement in life. C.S. Lewis said, “Getting over a painful experience is much like crossing the monkey bars. You have to let go at some point in order to move forward.” It is from learning to let go that we are able to grow.