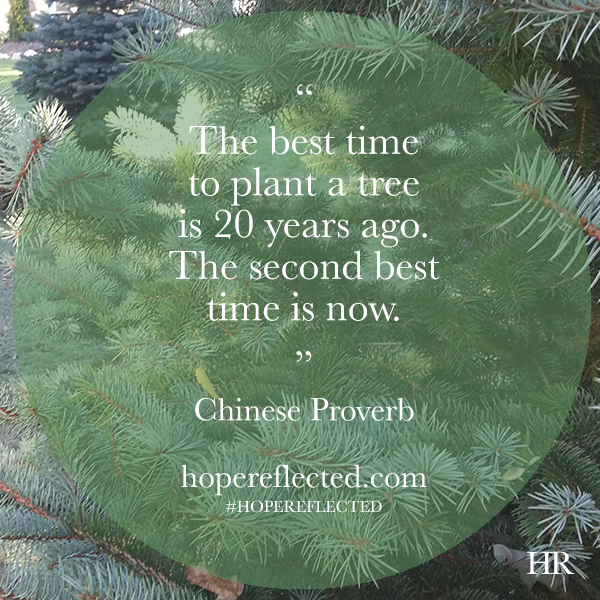 We each have our own reasons for putting things off, whether it’s in our personal or professional lives. Some people are afraid of failure, some people are easily distracted, some people don’t like dealing with “feelings”, and some people think they thrive under pressure.

The word procrastination itself first originated in the 1540s, from the Latin procrastinationem, “a putting off from day to day.”[1] Procrastination is not a new habit; in fact, people have been putting things off since at least Biblical times. Ever notice how procrastination is referenced several times throughout the Bible? In Proverbs 3:28 “Do not say to your neighbor, ‘Go, and come again, tomorrow I will give it’ – when you have it with you,” or Proverbs 20:4 “The sluggard does not plow in the autumn; he will seek at harvest and have nothing,” or even Proverbs 27:1 “Do not boast about tomorrow, for you do not know what a day may bring.”

Procrastination is something society has struggled with for ages.

There are several ways to eliminate procrastination from your lifestyle. Here are three ways to stop procrastinating:

If procrastination is a habit you’re trying to get out of, put it in perspective. Not only does procrastination affect your present, it can also have lasting implications on the rest of your life. Remember, “the best time to plant a tree is 20 years ago. The second best time is now.” Whatever you’re procrastinating and putting off, take a step and get started. You’ll thank yourself tomorrow!