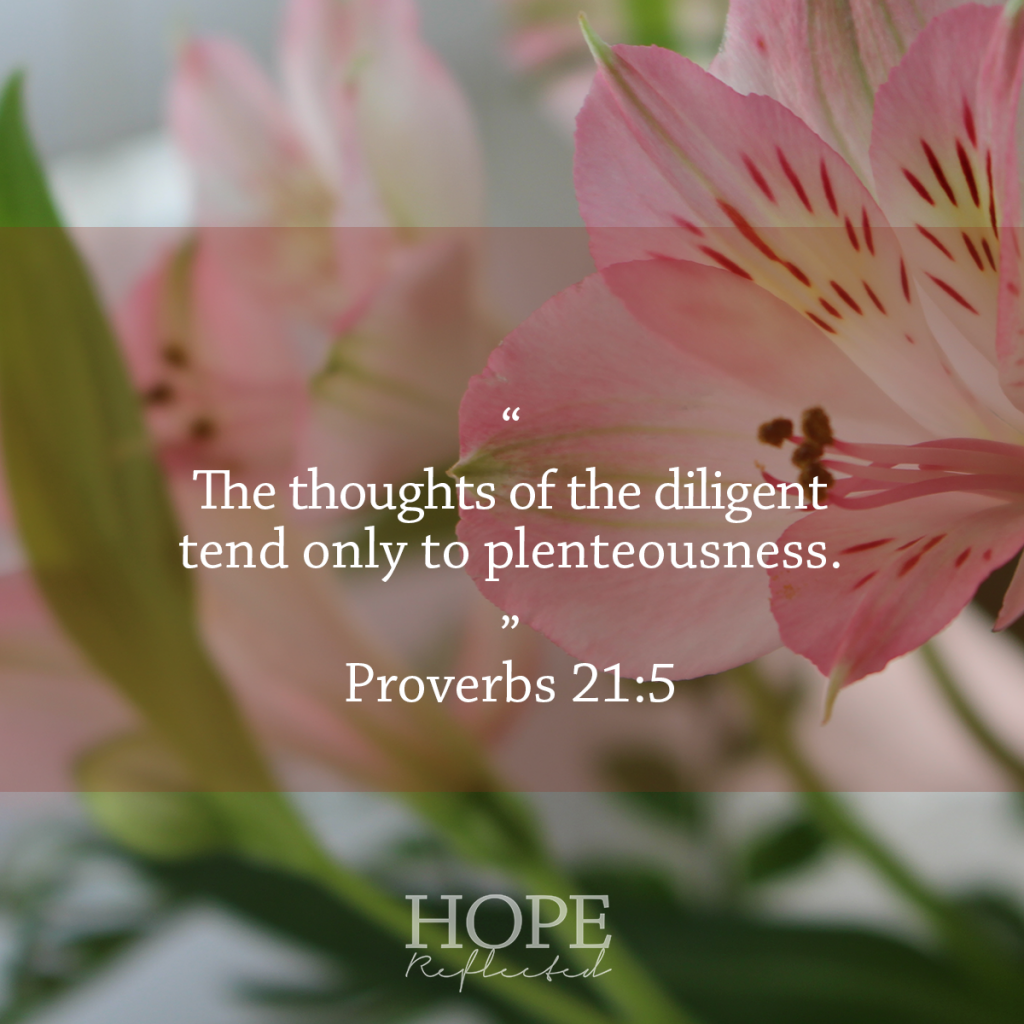 We can learn many lessons from the life of Esther

The Bible is filled with many amazing examples of men and women who went before us, their testimonies, and the examples and legacies that they have left for generations to learn from and to follow. One such example is Esther, or Hadassah, the maiden who became the queen of Persia.

Esther’s story is unique in that out of all the books in the Bible, not once in the book of Esther is the Lord mentioned. Esther’s story gives reference to the origins of the feast of Purim, and also provides a unique viewpoint and record of an important part of Jewish history. Esther’s story is also an awesome testimony of a woman of influence. We can learn many lessons from the life of Esther that are still practical and relevant for women and men today.

After both her parents died, Esther was raised primarily by her uncle, Mordecai (who many speculate actually wrote the book of Esther that we read in the Bible). Esther was an orphan. Even though her background was not necessarily conducive to her becoming queen, it’s evident that she didn’t let her past didn’t define her. It’s an important reminder for each of us that our past shouldn’t dictate our present, or our future. It’s never too late to start fresh; while we can’t go back, we can move forward. As Paul said in Philippians 3:13-14, “…forgetting those things which are behind, and reaching forth unto those things which are before.” Mordecai said of Esther, “who knows whether you’re come to the kingdom for such a time as this?” Esther lived with purpose.

Another example we can learn from Esther’s life is that she was prayerful. Esther didn’t rush into decisions and she certainly wouldn’t be defined as hasty. Proverbs 21:5 says that “the thoughts of the diligent tend only to plenteousness; but of every one that is hasty only to want.” Esther was diligent in her thoughts. In fact, before one of the biggest decisions of her life, Esther fasted for three days, and she asked everyone close to her to fast as well. When it comes to decision making, is your first inclination to consult others first or to consult God? Esther didn’t make decisions lightly; she made them very prayerfully because she recognized that prayer changes things. As we’re told in James 5:16, “…pray for one another…the effectual fervent prayer of a righteous man availeth much.”

Esther was a woman who was quietly confident, but she also stood up for what she believed in, and was willing to risk her life for it. While she first caught people’s eyes with her beauty, she commanded respect with her wisdom and confidence. Esther is an excellent example of knowing when to speak and when to hold your tongue. She was quick to listen and slow to speak, but when she spoke, she stood her ground. Each of us can learn from this. Meekness doesn’t mean weakness. We’re told in 1 Corinthians 16:13 to “be on guard; stand fast in the faith, be strong.”