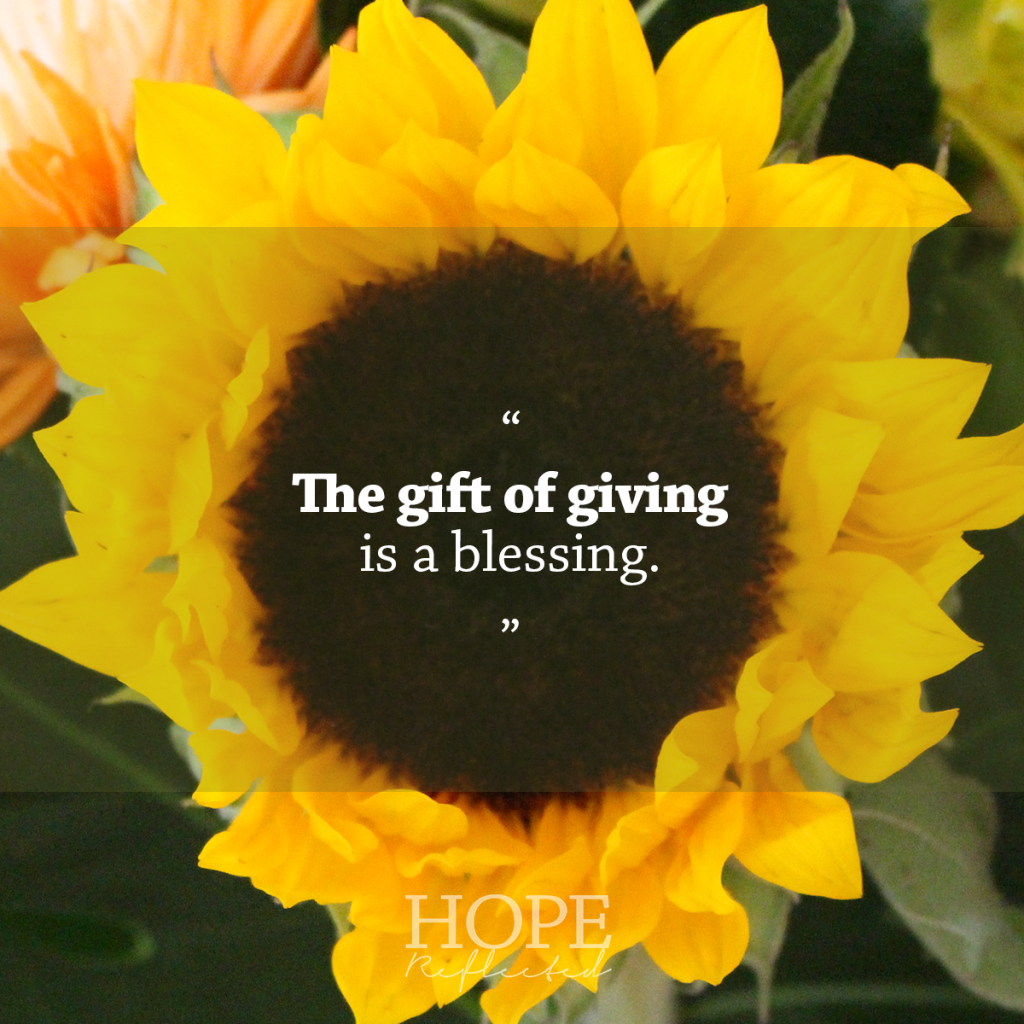 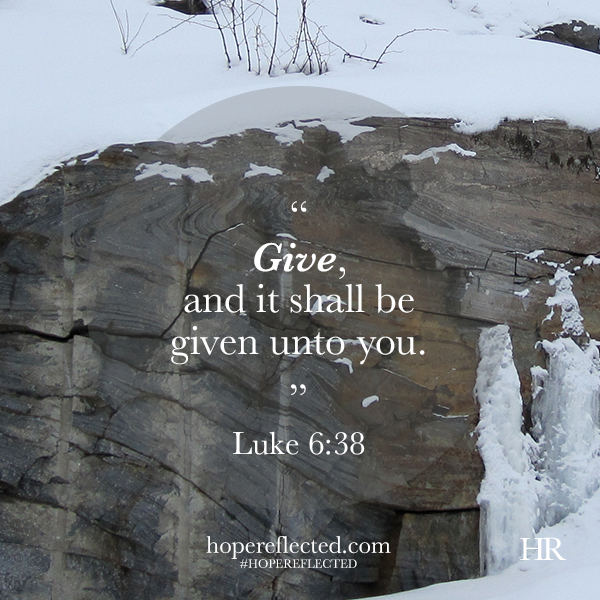 As we head into the season of giving, it’s important to remember the true meaning of Christmas: God sent His Son to die on the cross so that we would have eternal life.

It’s not the gift or how much we are able to give that matters; but rather how much love and the sincerity of our heart that we put into giving.

Proverbs 11:24-25 tells us, “One person gives freely, yet gains even more; another withholds unduly, but comes to poverty. A generous person will prosper; whoever refreshes others will be refreshed.”

Ultimately, anything that we’ve been blessed with on this earth is a gift from God. This is an important thing to keep in mind when you consider how you’ll give this Christmas. 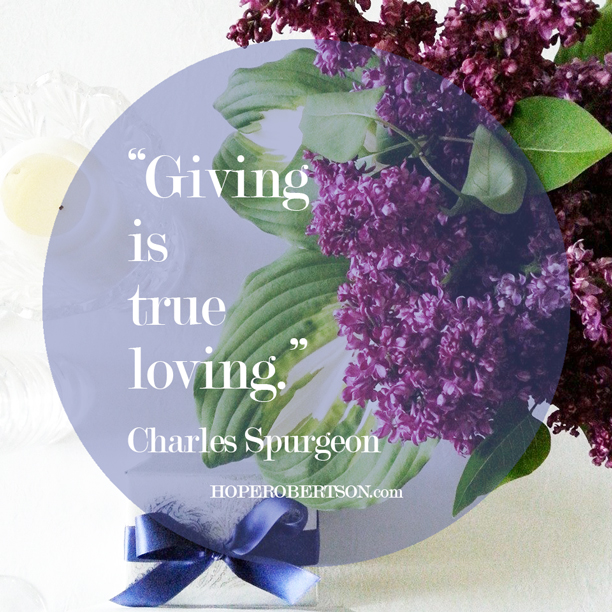 It was Charles Spurgeon who said, “giving is true loving”. Throughout the year, we as a society are inundated with ads all about buying “stuff”, gift giving, and finding “the perfect present”. Whether a holiday, birthday, or anniversary, giving isn’t just something that should be reserved for special occasions; true generosity is something that we should practice 365 days a year.

Did you know that people who are generous and who give freely are actually happier? According to a 2006 study by the National Institutes of Health, people who give activate the brain regions related to pleasure, reward, and trust.[1] If you’re looking to get in touch with your generous side, here are five characteristics of generous people and thoughtful givers:

[1] Moll, Jorge, et all. (Sept 7, 2006). Human fronto-mesolimbic networks guide decisions about charitable donation. Proceedings of the National Academy of Sciences of the United States of America, Vol. 103 (no. 42). Retrieved from http://www.pnas.org/content/103/42/15623.full

“Pride goeth before destruction, and an haughty