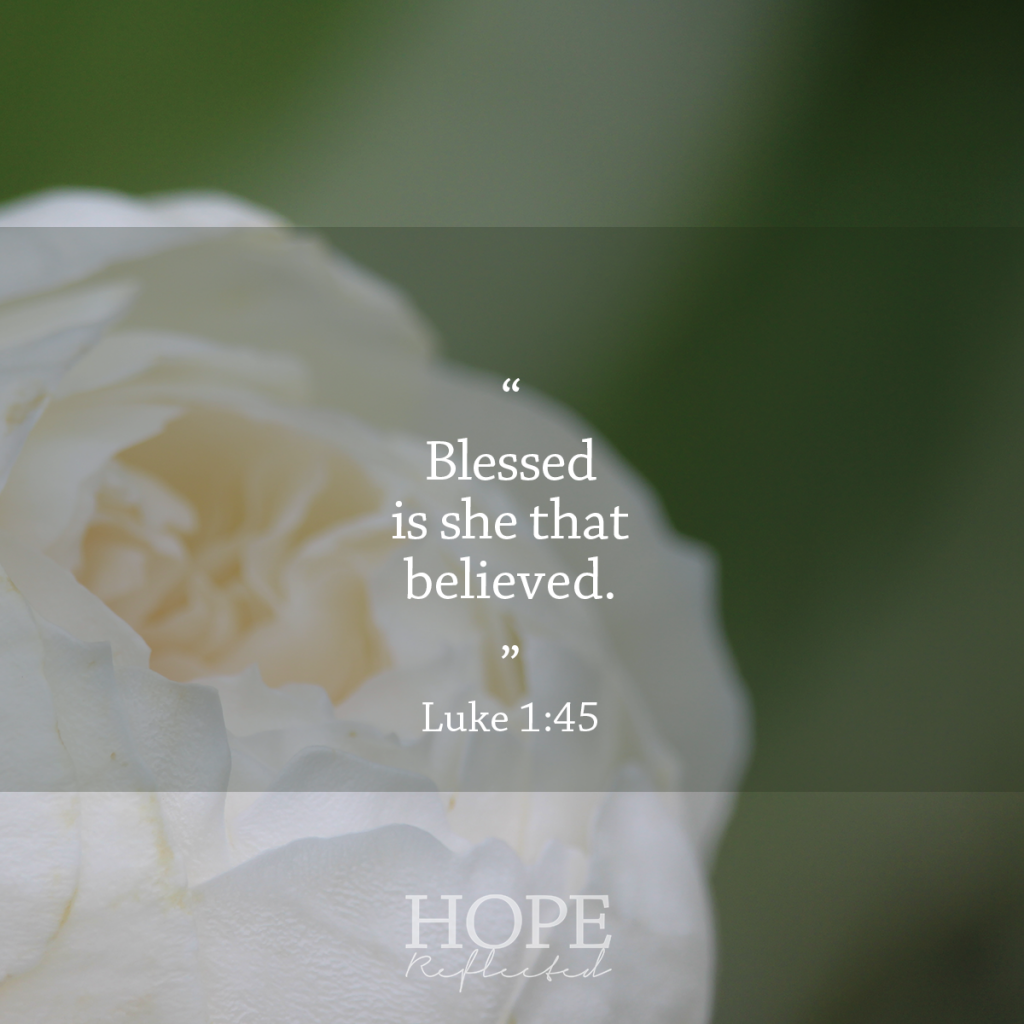 6 Characteristics of a godly Christian Woman

March 8 the world over is recognized as International Women’s Day. Those who read the news and stay abreast of current events should be well aware of many “female-centric” movements that have developed over the past several years, including the Women’s March or even “I stand with Planned Parenthood”. Both movements have received a lot of media attention from certain networks and publications, and both movements relate specifically to women’s “rights”. Feminism, with its roots in the equality of women, is often tied with fighting – fighting for relevance, fighting for rights, fighting for recognition.

To be a feminist and to believe in the beauty of being female doesn’t mean that you have to fight. On the contrary, when you look at being a woman from a Christian perspective, you’ll see that throughout God’s Word, women are celebrated. We are recognized as a completely unique creation.

Being a woman, from a Biblical perspective, means celebrating life, supporting each other, and standing up for what’s right. The Bible shares so many accounts of strong females (and the men that they raised); look through the histories of Ruth, Hannah, and Mary just to name a few examples. The qualities of the godly Christian woman are referenced throughout the Bible, and the qualities of the godly Christian woman can impact generations.

“The heart of her husband safely trusts her; so he will have no lack of gain.” (Proverbs 31:11) The book of Ruth lays out an amazing example of loyalty. After her husband passed away, Ruth demonstrated her loyalty to her mother in law by not abandoning her. “Entreat me not to leave you, or to turn back from following after you; for wherever you go, I will go; and wherever you lodge, I will lodge; your people shall be my people, and your God, my God.” (Ruth 1:16). Being a woman, a godly Christian woman, means demonstrating loyalty and having a constant heart.

“Charm is deceitful and beauty is passing, but a woman who fears the LORD, she shall be praised.” (Proverbs 31:30) The godly Christian woman demonstrates a keen focus on the eternal rather than the external. Look at the testimony of Hannah, for example. While those around her were having children, Hannah was childless. Rather than bemoan and lament her circumstances, Hannah kept her focus on the Lord. Look through the first two chapters of 1 Samuel, and you’ll see these words several times, “and Hannah prayed.” A godly Christian woman keeps her focus on things above (Colossians 3:2).

“She girds herself with strength, and strengthens her arms.” (Proverbs 31:17) “Strength and honour are her clothing; she shall rejoice in time to come.” (Proverbs 31:25) Esther is an incredible Old Testament example of a woman who demonstrated strength. God used Esther to save His people. “Yet who knows whether you have come to the kingdom for such a time as this?” (Esther 4:14) Even in the face of uncertainty, Esther stood strong. Strength, both intellectually and physically, is one of the qualities of a godly Christian woman.

“She considers a field and buys it; from her profits she plants a vineyard.” (Proverbs 31:16) “She makes linen garments and sells them, and supplies sashes for the merchants.” (Proverbs 31:24) Productivity. Ingenuity. Diligence. One of the qualities of a godly Christian woman is being industrious. Working at whatever you’re called to do. Look at Deborah, the only female judge who boldly obeyed God (Judges 4). Consider Rahab, who though she was a prostitute, ultimately came to know the Lord. Being a godly Christian woman requires industriousness and diligence in our work.

“She also rises while it is yet night, and provides food for her household, and a portion for her maidservants.” (Proverbs 31:15) Not only is the godly Christian woman industrious, she also has a nurturing spirit and cares for her family. Take the account of Rebekah from Genesis 24. In the search for a bride for Isaac, Rebekah showed that she was the one because she had a nurturing spirit, and gave Isaac’s servant (and his camels) water to drink. Your work as a woman is important and makes an impact, whether your work is outside or inside the home.

“She watches over the ways of her household, and does not eat the bread of idleness.” (Proverbs 31:27) Another one of the qualities of the godly Christian woman is her faithfulness. She stays the course. Even in the midst of challenging and trying times, she is diligent and sees things through. As it was said of Mary, the mother of Jesus, “blessed is she that believed” (Luke 1:45).