Planning your spring garden doesn’t have to be hard, in fact, quite the opposite! It should be a fun experience; a time to take note of the outdoor projects you want to complete, and narrow down a list of what’s actually realistic for one season.

Tips on planning your spring garden:

1. Take note of the perennials already in your garden. This will help you determine what (if any) new varieties you want to introduce in the spring. Keep in mind that some perennials — such as hostas or peonies — expand and grow year after year. Unless you catch the peonies before they go to seed, expect more peonies this spring (and that’s a beautiful thing)! 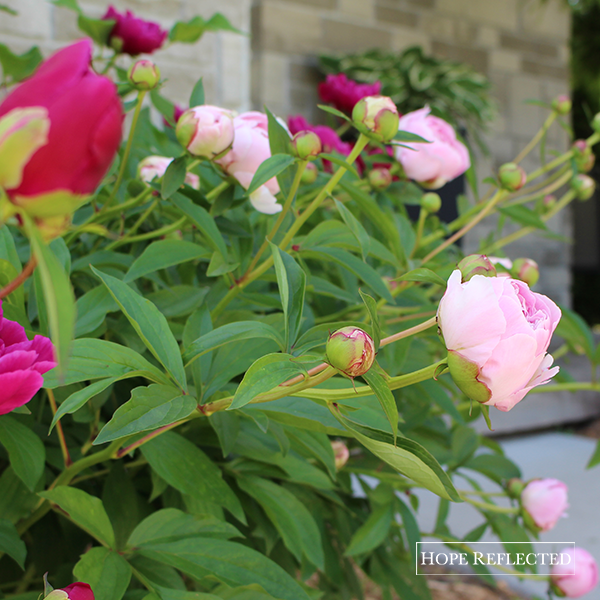 2. Determine what annuals you want to include in your garden. This can be as easy as looking online, browsing local seed catalogues, and figuring out what’s going to work for your outdoor space. Depending on the annual, you’ll want to get your seeds early, and possibly even start them indoors before the thaw. Last year, Wes and I tried our hand at a few different annuals. While our zinnias started out strong, in the end only the bachelor buttons survived. Prepare yourself by getting any potting supplies you’ll need for spring (we like to pot our annuals, as it makes for a portable garden). 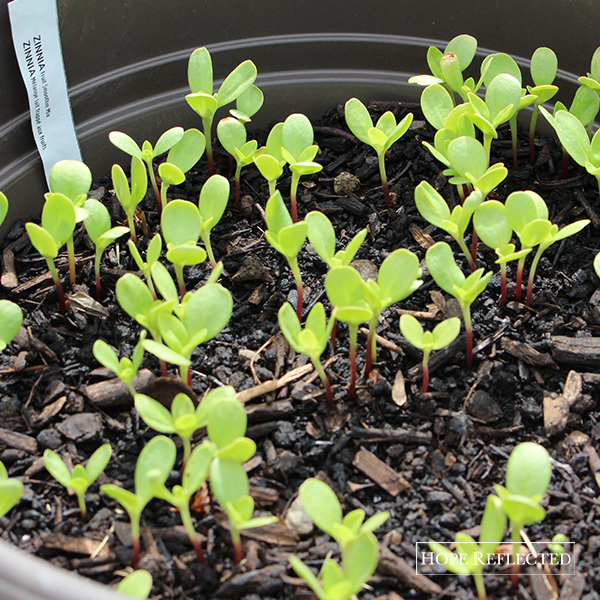 3. Start preparing for any major outdoor projects now. Many people have a misconception that planning your spring garden involves solely plants. Not so! If you’ve got dreams of building an outdoor patio or outdoor living area, get your plans completed now so when the weather breaks you can start strong! Last summer, Wes built a few dry lay stone benches, and also completed a dry lay border around our gardens. We had the supplies in hand long before the outdoor work actually got started. 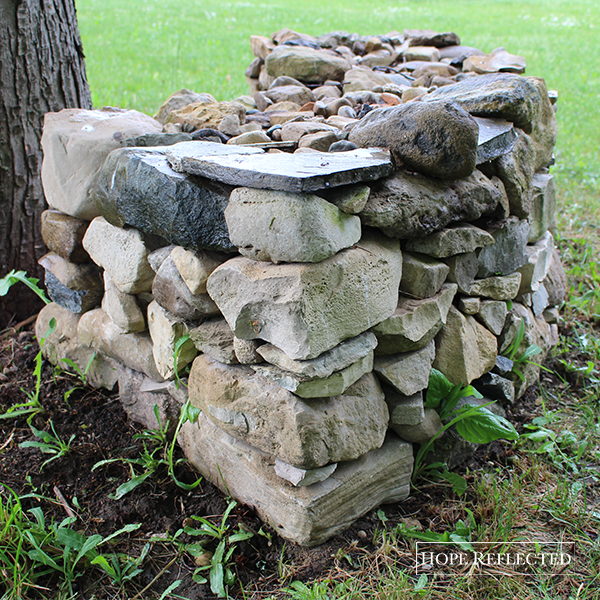 4. Cultivate what you already have. It can be tempting when spring rolls around to get all excited about new plants and making changes to your property, and rightfully so! However, keep in mind while planning your spring garden that you need to care for what you have already planted. Cultivating a full and lush garden involves a lot of manual work, and consistent maintenance makes that work a little easier to manage. Did you trim back any perennials in the fall and do a final weed? If not, get ready to weed your garden and trim back any old growth before your plants come out of dormancy. 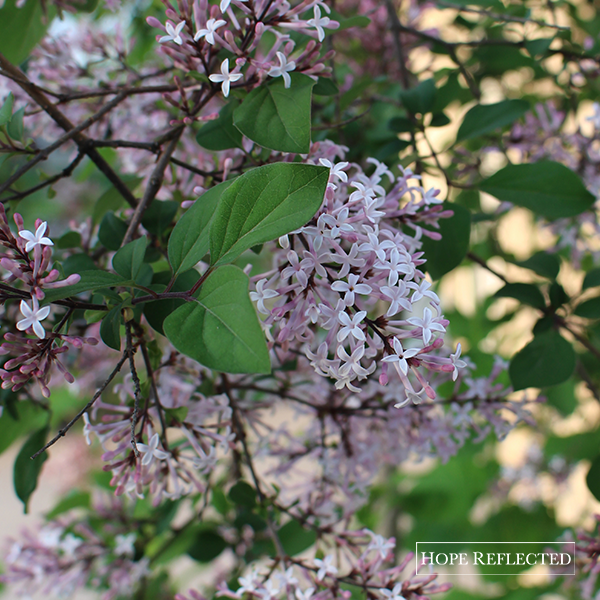 If you’re looking for more tips on how to get planning your spring garden, head over to my Pinterest and check out my Gardening board.

Hope Reflected: It Is What’s On The Inside That Counts 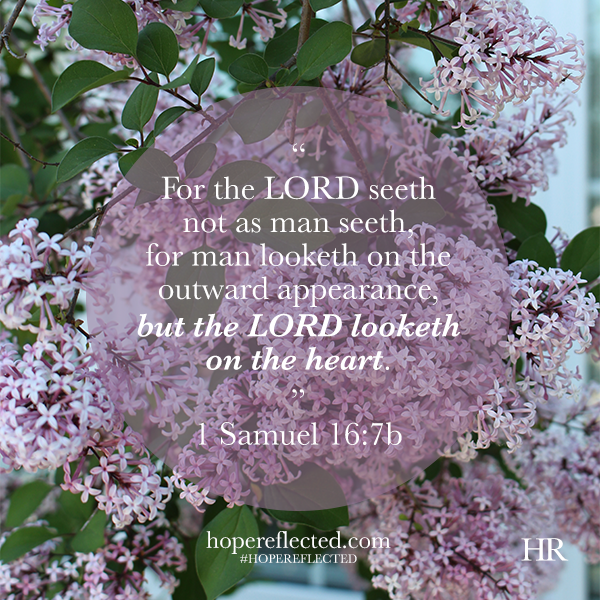 It is what’s on the inside that counts.

Recently, Wes and I have been spending several hours each week out in the yard; I’ve been working in the garden, and he’s been tending to the lawn (where we have a serious thing with dandelions – anyone have suggestions for how we can eradicate them?). We’ve been spending a record amount of time outdoors this season, weeding our garden faithfully and working on other outdoor living projects. Regardless of the day, I am always struck by the amount of weeds that pop up overnight in our garden, and how when I pull them, although the top part of the weed is small, the roots are huge and deeply settled in the soil.

When I was first started pulling the weeds, I thought to myself, “They’ll come out easily enough,” only to be surprised with how deep-rooted they were. How often do we look at things on the surface and think we know what lies on the inside, only to delve deeper and be surprised when things are completely different than we expected? It’s kind of like looking at an iceberg. What we see above water is only about 10% of the total iceberg; the other 90%, the greater mass, lies beneath the waters.

How often do we, as human beings, just look at the surface, when so often there is so much deeper-rooted beneath in the spirit!

1 Samuel 16:7 (KJV) says, “But the LORD said unto Samuel, Look not on his countenance, or on the height of his stature; because I have refused him: for the LORD seeth not as man seeth, for man looketh on the outward appearance, but the LORD looketh on the heart.”

Take King David, for instance. The Lord looked on David with favour, while in his early days mere mortals thought of David as the least regarded and good only for tending sheep (rather than defending a nation). If we as humans got it wrong then, who’s to say we don’t often get it wrong now?

How often do we see a homeless person, or encounter someone with less than we’ve been blessed with, and pass judgment? How often do we look on our circumstances and feel bad, comparing ourselves to others, when really we know nothing of what’s really going on in their lives? When we take time to look past the surface, we’ll learn not to judge a book by it’s cover, and that it is what’s on the inside that counts:

I’ll close with this quote, which is a good reminder, from Proverbs 11:27 (KJV): “He that diligently seeketh good procureth favour: but he that seeketh mischief it shall come unto him.” Choose to be one who looks past the surface; don’t judge a book by its cover.